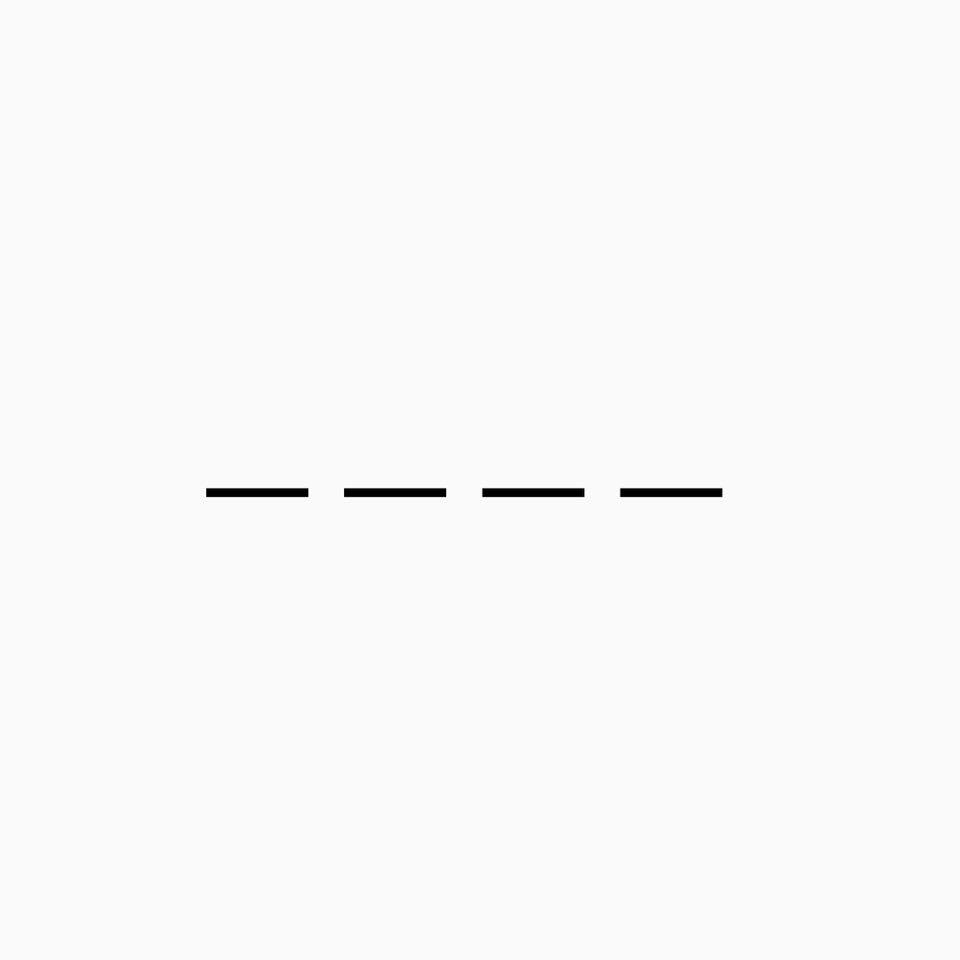 When I was six years old, I played in the neighborhood park with my brother. We climbed trees. We caught ladybugs. We swung as high as we could. We played tag and made new friends. It was bliss. The park was filled with giggles and laughter-screams of excitement and joy. It didn’t matter how young we were. It didn’t matter that I was black and he was white. We were brother and sister. Together, we could do anything.

We could be anything too.

We were unstoppable- invincible. The adventures were limitless.

For a moment, we separated and explored the park on our own. I could see my brother in the distance, climbing atop the jungle gym stairs, letting out howls and grunts with the other boys who were just as wild and free as him. I wandered quietly, kicking up wood chips, uncovering abandoned toys in vacant sand boxes. I was content and alone- or so I thought.

All it took was a push. A rough, two handed push from behind. I lost my balance and was on my face before I knew it. I looked to see who pushed me, expecting my brother who never knew when to quit, but my smile vanished, once I saw the boy.

The boy was blonde haired and blue eyed. He was taller than me. He was older than me, and he wasn’t backing off. I stood up, but he shoved me again and spit on my blouse. The words that followed were sharp and cold:

In my brief six years of living, I could not fathom what that word meant. All I knew was that it was wrong. It was ugly. But was it me?

It sent a shiver up my spine. It made my skin crawl. It made me squirm. I could feel my temperature rising, my palms sweating, my blood boiling, my legs weak- but I couldn’t get up. I didn’t have the strength. I didn’t have the courage to face the boy again. He would just push me down. Maybe even punch me if he had the chance.

I waited for him to leave and found myself disheveled and afraid. The brand new shirt that my mother bought me, was soiled with saliva and shame.

The saliva wasn’t my own, but the shame was inherited from hundreds and hundreds of years of sorrow and pain. Pain that I could not comprehend at the time. Generational warfare and oppression. Systematic racism and discrimination. The aftermath of slavery, genocide, and segregation.

And there was I- just a girl in a park.

What did I have to lose?

My sense of self.

It took twenty more years for me to stand up. That six year old girl is still somewhere in that park, lost. Her joy- stolen. Her hopes and dreams- disrupted.

But the love she possessed for her family, still remains and outlasted every hate crime, slur, injustice, and brutality.

That love that I have for myself and for my country is bigger than me.

It is bigger than any story I could every tell.

It is bigger than any person.

It is the fuel of movements.

Of triumphs, victories, and celebrations.

Because that playground is our home now.

And we must defend it.

Hate is a four letter word but so is love.

We must decide where we stand.

And if I am ever pushed down again,

I will choose to rise.

I will choose to love.

Denise Nichole Andrews is an educational activist, photojournalist, and poet. Her work explores the identities of those who are marginalized and underrepresented. She believes in women driven change, intersectional approaches to understanding and thought, and healing that is motivated by artistic expression. View all posts by Denise Nichole Andrews